KEVIN HEWICK AND THE SOUND
“THIS COVER KEEPS REALITY UNREAL” 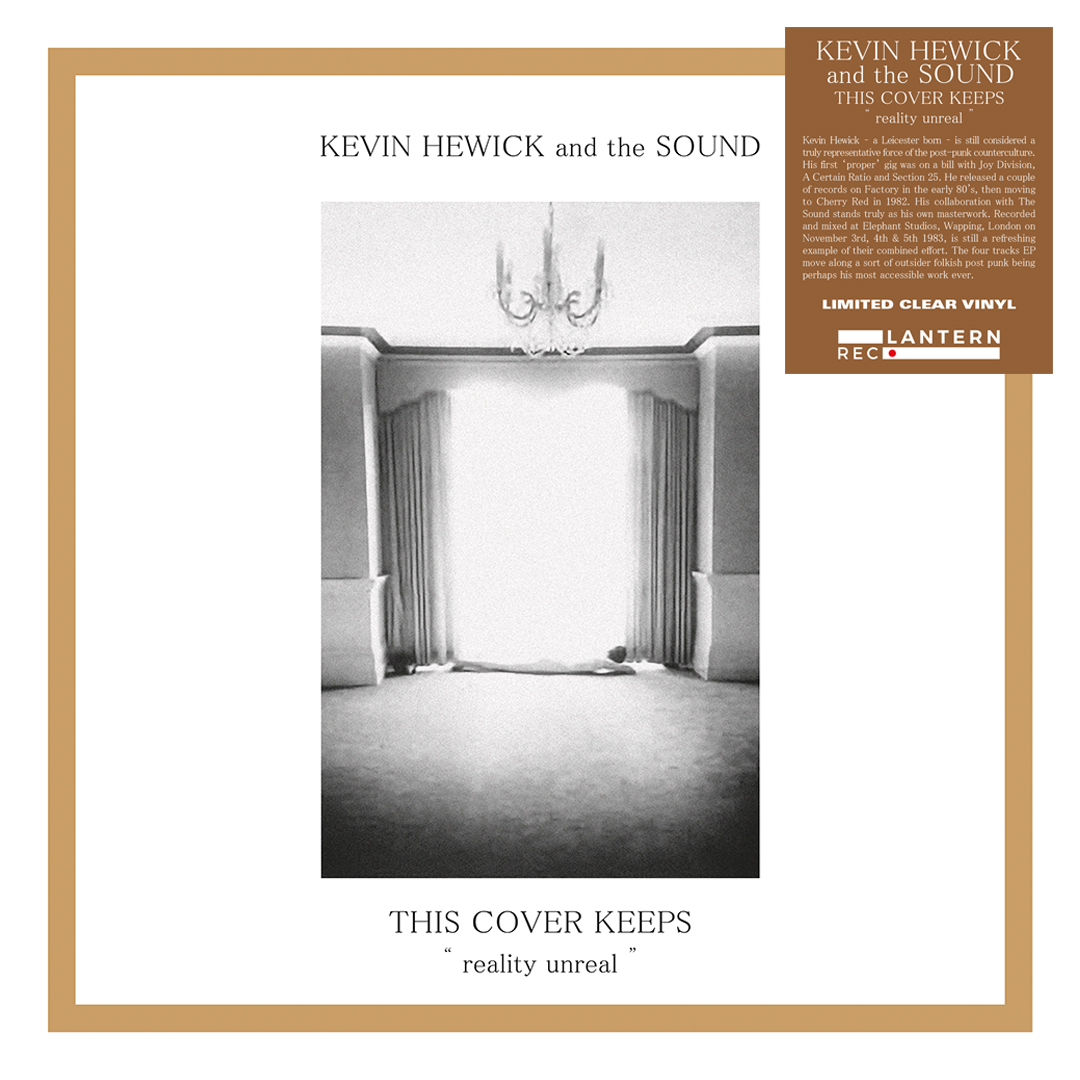 Kevin Hewick – a Leicester born – is still considered a truly representative force of the post-punk counterculture. His first ‘proper’ gig was on a bill with Joy Division, A Certain Ratio and Section 25. He released a couple of records on Factory in the early 80’s, then moving to Cherry Red in 1982. His collaboration with The Sound stands truly as his own masterwork. Recorded and mixed at Elephant Studios, Wapping, London on November 3rd, 4th & 5th 1983, is still a refreshing example of their combined effort. The four tracks EP move along a sort of outsider folkish post punk being perhaps his most accessible work ever.