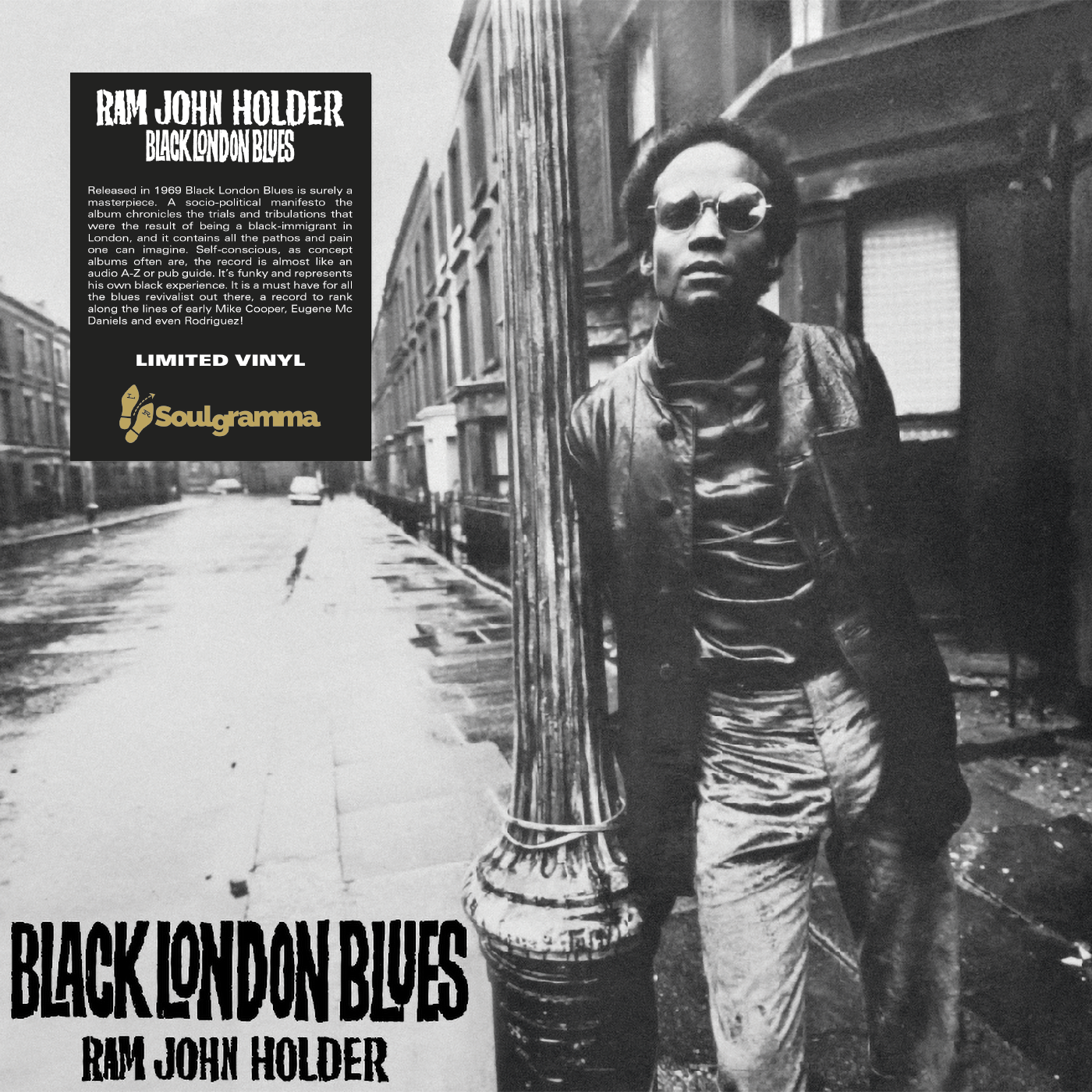 OUT NOW – Released in 1969 Black London Blues is surely a masterpiece. A socio-political manifesto the album chronicles the trials and tribulations that were the result of being a black-immigrant in London, and it contains all the pathos and pain one can imagine. Self-conscious, as concept albums often are, the record is almost like an audio A-Z or pub guide. It’s funky and represents his own black experience. It is a must have for all the blues revivalist out there, a record to rank along the lines of early Mike Cooper, Eugene Mc Daniels and even Rodriguez!